25 years ago the West Coast Eagles became the first team outside of Victoria to win an AFL Grand Final. Microsoft released Windows 3.1, one and two cent coins started to be withdrawn from circulation. While, an AusProof 22kV 425 amp coupler begun connecting power at Callide Mine. 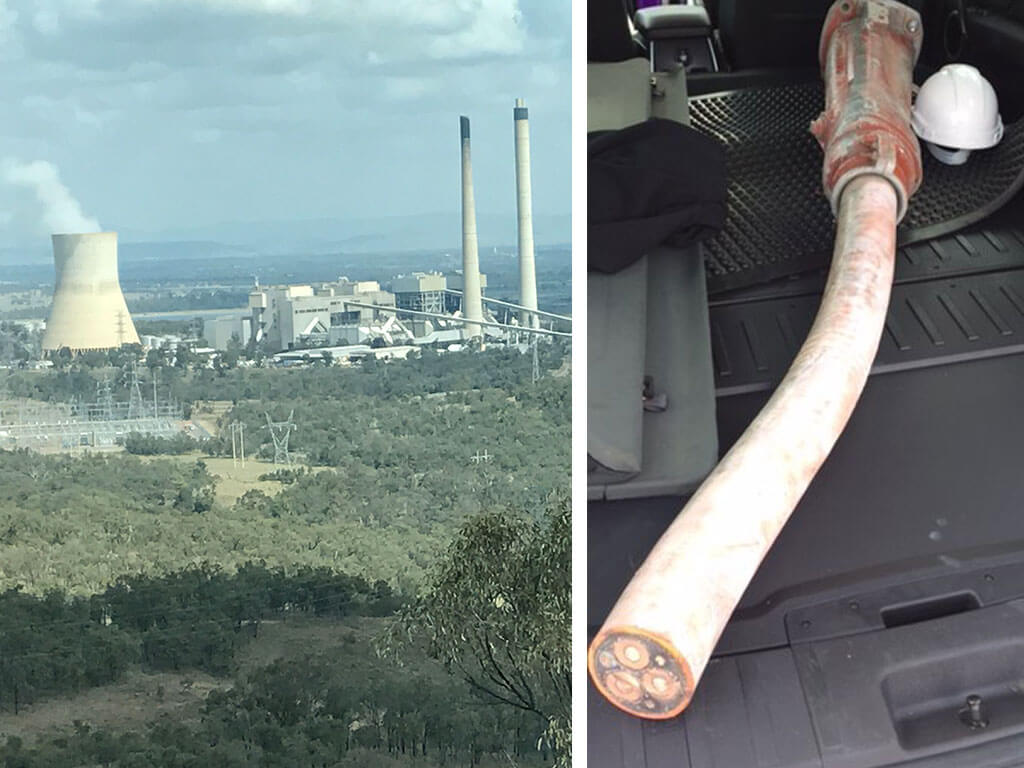 Recently, one of the first couplers from AusProof was removed from service after 25 years of continuous use. Uniquely, the coupler still has the original cable connected and had no failures or downtime.
There had been no mechanical or electrical issues, the coupler was retired and replaced due to Callide Mine upgrading to better handling structures.

Bringing the Coupler back to AusProof

AusProof drove out to Callide Mine to retrieve the coupler and spoke with Maintenance Supervisor – Electrical – Engineering and Maintenance, Kevin Kington about the milestone. “We have had no problems with the Ausproof 22kV coupler. It is astounding to think that it has been supplying power to our dragline for the last 25 years or so without any failures or downtime. It would still be working, however, we replaced the coupler with a more recent Ausproof design to make use of manual handling improvements” Kington explained.

In what is a exciting event for AusProof, few companies are able to say that they have a 25 year old coupler that has provided continual, reliable supply over a long period of time. Consequently, AusProof are proud to supply innovative products that are Australian designed and manufactured, resulting in increased reliability and safety to our mining customers. Contact one of our sales reps if you want to find out more about our reliable and quality products.

Located in Central Queensland, Callide is an open-cut operation and has operated since 1944 supplying coal to the Callide Power Station. Callide Mine is now owned by Batchfire Resources. 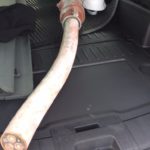 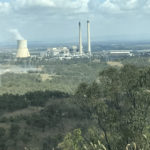 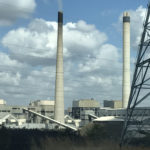 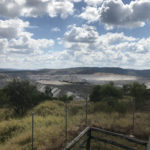 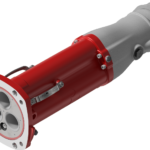 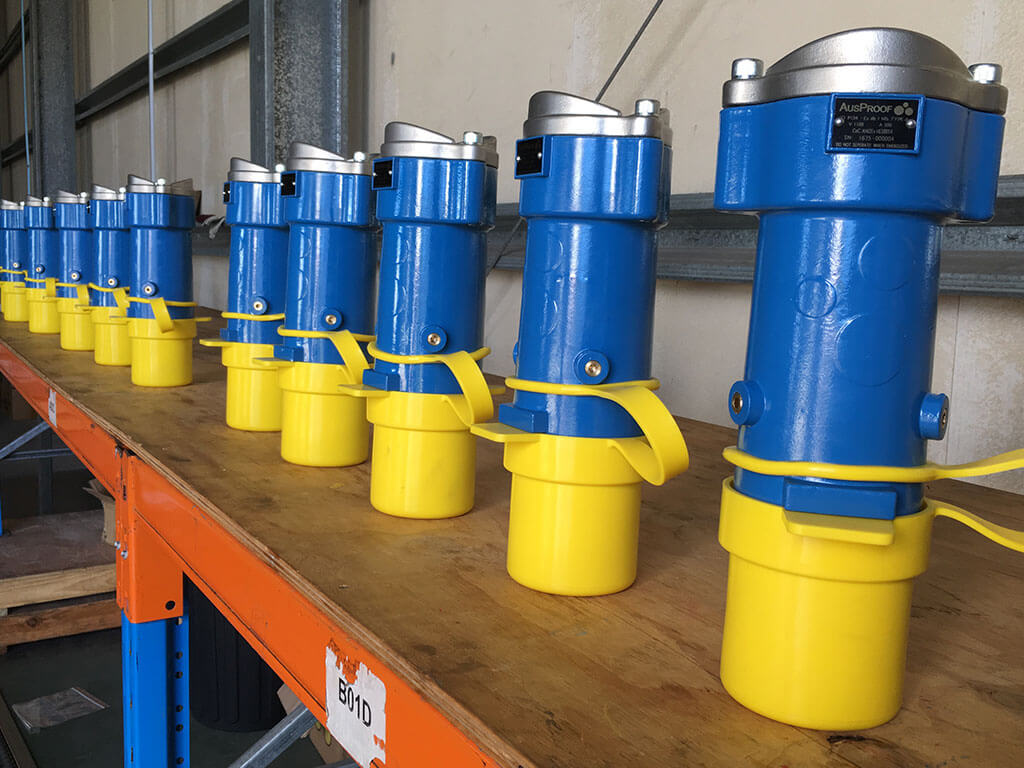 AusProof is proud and excited to be supplying our first PL order of 22x 1100 Volts 425 Amp plugs. Additionally, […]

On May 30th 2018, the AusProof staff said farewell to our founding Directors, Philip and Wendy Marks. Now, they will […]